The Diamond Rehab Thailand provides leading GHB treatment programs for people who are
looking for a safe and effective way to overcome GHB addiction.

We take a holistic approach to GHB addiction treatment. By combining clinical expertise with compassionate care and resort-style facilities, we are able to deliver a world-class healing experience that maximizes your chances of successful recovery.

Ready to make a life-changing transformation? Contact our GHB rehabilitation center today to learn more about the admissions process, or continue reading to explore the many benefits of our renowned residential GHB treatment program.

Our luxury GHB treatment model emphasizes the importance of honesty, introspection, and accountability. Throughout your time at our residential GHB treatment center, you’ll have the opportunity to engage in a range of evidence-based therapeutic methods, including cognitive behavioral therapy, our 12 steps program, and more.

Therapy sessions are a core component of our treatment for GHB addiction. Working closely with our highly experienced addiction therapists, you’ll explore the emotional, behavioral, and mental thought patterns that underpin addiction, and develop practical strategies for dealing with stress in a healthy and sustainable way.

Everyone’s recovery goals are different. But no matter how you define successful recovery, The Diamond Rehab team is here to help you achieve it. We focus on providing personalized treatment, with the aim of meeting the unique needs of every single one of our clients.

This is where transformations happen. Located in tropical Phuket, our state-of-the-art inpatient GHB rehabilitation center offers a structured and peaceful setting where you can fully channel your energy into the recovery process.

We’re firm believers that a person’s external environment influences internal behavior – a belief that governed many of our design decisions when creating The Diamond Rehab Thailand. From the quality of our accommodation options to the serenity of our facility’s ocean views, we strive to provide a comfortable environment that’s conducive to the healing process.

At our luxury rehab for GHB addiction, you’ll discover a full suite of resort-style facilities, including a private villa, swimming pool, spa treatment center, and more. Immersed in nature and surrounded by a supportive community, this is the perfect place to break down unhealthy habits and start building a happier, healthier future.

For many of our clients, a medically supervised withdrawal detox is the first step in the GHB rehab process.

Over time, regular GHB drug abuse can lead to a physical and mental addiction to GHB. Attempts to quit can cause a range of extremely unpleasant effects as the body struggles to adjust to functioning without GHB.

As one of the leading GHB treatment centers in Asia, we offer a state-of-the-art GHB withdrawal detox facility to help you safely manage withdrawal symptoms. During GHB withdrawal treatment, our clinical team provides round-the-clock care to ensure you are as safe and comfortable as possible.

Inpatient GHB abuse treatment centers are the most effective way of overcoming addiction to GHB. While outpatient facilities may seem more convenient, they don’t isolate you from the social circles and stressors that often contribute to substance abuse.

In contrast, residential GHB rehab centers offer a controlled environment where you’ll be completely detached from the external triggers and influences of day-to-day life. Here, you’ll explore a wide range of intensive GHB rehabilitation opportunities while receiving the highest level of care and support from our fully qualified therapeutic team.

GHB TREATMENTS WITH A FOCUS ON LONG-TERM WELLNESS

Recovery is a marathon, not a sprint – and there are no quick fixes. That’s exactly why our GHB treatments focus on instilling healthy habits and sustainable practices that help set the foundation for long-term wellness.

During your time at our residential GHB treatment facility, you’ll develop the practical skills and strategies required to challenge destructive thought processes and minimise the risk of relapse in the years ahead.

Through holistic activities such as mindfulness meditation, yoga and exercise therapy sessions, you’ll learn to be more aware of your thoughts and feelings, and develop a positive mindset for thinking more objectively and making wiser decisions. 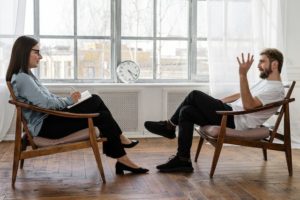 "Inpatient GHB abuse treatment centers are the most effective way of overcoming addiction to GHB. While outpatient facilities may seem more convenient, they don’t isolate you from the social circles and stressors that often contribute to substance abuse.In contrast, residential GHB rehab centers offer a controlled environment where you’ll be completely detached from the external triggers and influences of day-to-day life. Here, you’ll explore a wide range of intensive GHB rehabilitation opportunities while receiving the highest level of care and support from our fully qualified therapeutic team". 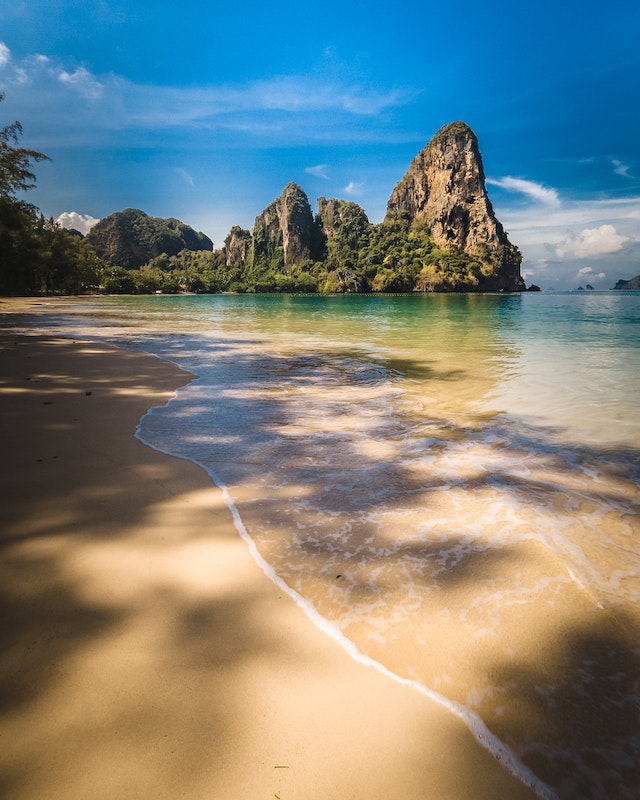 Gamma hydroxybutyrate, more commonly known as GHB, liquid ecstasy, or the “date rape” drug, is a central nervous system depressant. It was first used in the 1960s as an anesthetic; today, it is more commonly used as a recreational party drug and, due to the way it interacts with growth hormones, as a muscle-building supplement for bodybuilders. GHB is usually found in white powder or liquid form.

The effects of GHB are often compared to those of alcohol – it produces feelings of euphoria, increased sex drive, and heightened confidence. However, there are some serious risks associated with GHB substance abuse.

– Addiction: GHB can be very addictive when used repeatedly. Tolerance builds quickly, leading to users taking increasingly larger doses. Withdrawal symptoms are dangerous and are a common cause of relapse. Long-term effects of GHB addiction include an increased risk of problems with sleeping, breathing, memory, and mental health.

– Overdose: A potent CNS depressant, GHB slows many of the body’s key functions, including heart rate, respiration, and blood pressure. Because GHB typically comes in a clear, odorless liquid, it can be extremely difficult to measure accurate doses, which can lead to dangerous and sometimes even fatal overdoses. The risks are further compounded when GHB is used in conjunction with other drugs and alcohol.

While it’s widely known that certain types of drugs – opioids and amphetamines, for example – are extremely addictive, many people do not understand or respect the addiction potential of GHB drug abuse. In addition, because GHB is typically used in a social context, it can be difficult for a user to recognize that they have a substance abuse problem.

You may wish to consider GHB addiction treatment if you experience the following warning signs:

The effects of GHB can usually be felt within 15 minutes of consumption and may last for three to six hours. The exact duration of the effects varies depending on the dose size and a variety of biological factors, such as the user’s tolerance, age, weight, diet, and metabolism.

GHB is occasionally prescribed to treat narcolepsy due to the way it promotes REM and slow wave sleep. Less commonly, GHB may be prescribed to treat alcohol withdrawal symptoms. It is sometimes used off-label to treat the pain, fatigue, and sleep issues associated with fibromyalgia.

GHB affects everyone differently. For casual users, a low dose of GHB may cause no comedown at all, while others might experience some level of fatigue and loss of concentration the next day. People with an addiction to GHB may experience significantly worse comedowns, including serious withdrawal symptoms such as hallucinations, delirium, and anxiety.

Research suggests that GHB increases serotonin turnover in several brain regions but does not increase overall concentration levels. More research is needed to fully understand the impact GHB has on serotonin receptors.

The Food and Drug Administration made GHB illegal in the United States in 1990. GHB still has legitimate medical uses for specific conditions such as narcolepsy, but prescriptions are rare and tightly controlled.

Yes. GHB addiction can cause severe withdrawal symptoms, including hallucinations, confusion, sleeplessness, and anxiety. Someone who is experiencing these symptoms may have psychotic thoughts and exhibit erratic behaviour, which may last for up to two weeks. This state of mind can be dangerous for both the user and those around him/her. With this in mind, heavy GHB users should seek professional GHB withdrawal treatment when quitting. In the depths of addiction, it’s easy to feel like there’s no way out. We know because we’ve been there ourselves. But we want to reassure you that it is possible to live a sober and rewarding life – sometimes all you need is a guiding hand.

With luxury facilities, diverse treatment options, and an expert therapeutic team committed to your long-term wellness, The Diamond Rehab Thailand has everything you need for safe, effective, and comfortable GHB addiction treatment.

Detox is getting the poison out of your body. This can feel uncomfortable and at The Diamond Rehab Thailand, our psychiatrist and nurses are specialized in helping you get thru this phase of treatment. Do not detox alone at home, detoxing alone can be dangerous.